‘Sofia and the Mountain’ by NIMI 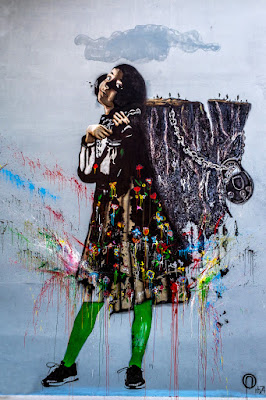 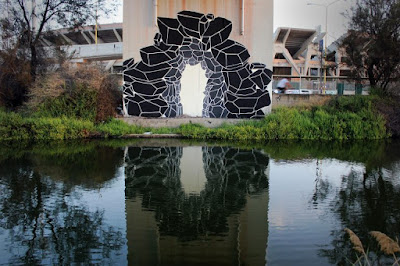 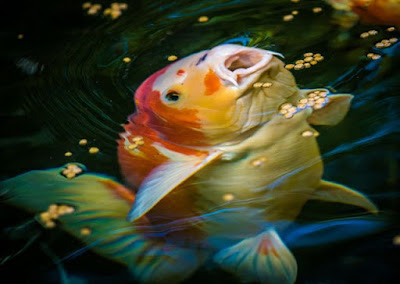 Did you ever wish you could change your skin color like a squid, to blend in with your surroundings? 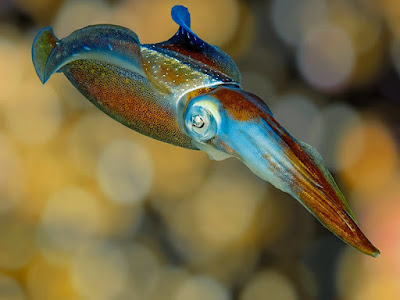 Squid and octopi are some of the only animals on Earth with this unique skill, which they can use to hide from predators on the ocean floor. Using their muscles, they expand or expose pigment sacks in their skin to achieve a specific color or pattern. They can also texturize their skin at will, going from smooth to wrinkled or rippled. Now, a team of scientists at the University of Connecticut has figured out a way to replicate this color- and texture-changing process. It might not help you blend into your desk chair, but it could help create new technologies, such as anti-glare screens, embedded encryption, privacy windows and even color-change clothing.
Read more

New brain scans of dogs reveal that our pets hear both the words we say and how we say them. 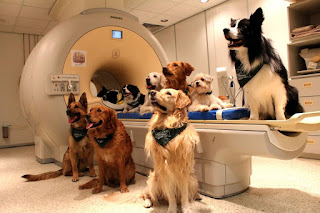 For people, both the word and intonation are important, but no one knew—until now—whether that was also the case for dogs. In a study published August 29 in Science, scientists found the canine brain also processes the information in a similar way as humans: The left hemisphere of the dogs’ brains responded to the word itself, and their right hemisphere responded to intonation.
Read more

The quiet power of shy people

If you are ever overcome by feelings of self-doubt, just remember Agatha Christie. In April 1958, her play The Mousetrap became the longest-running production in British theatre, having given 2,239 performances to date. Her producer had arranged a party at the Savoy Hotel to celebrate her success. She donned her best bottle-green chiffon dress and elbow-length white gloves, and made her way through the lobby to the party room – only to find that the doorman failed to recognise her and refused entry.
Instead of hastily demanding “Don’t you know who I am?”, the 67-year-old author meekly turned away, sitting in the lounge all by herself. Despite outselling every other writer of the time, she said she was still paralysed by “miserable, horrible, inevitable shyness”. “I still have that overlag of feeling that I am pretending to be an author,” she later wrote.
How could someone so successful still be so insecure?
This is the paradox at the heart of a new book, Shrinking Violets, by the cultural historian Joe Moran, which explores shyness in politics, literature and psychology.
Read more 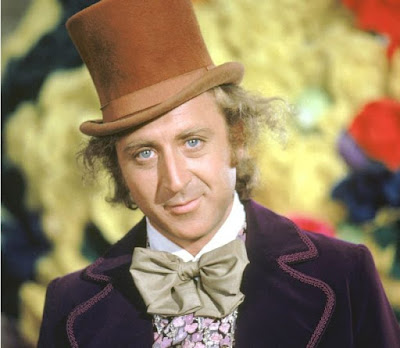 US actor Gene Wilder, remembered by many for his lead role in Willy Wonka & the Chocolate Factory, has died at the age of 83. 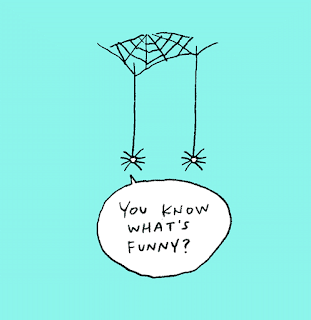 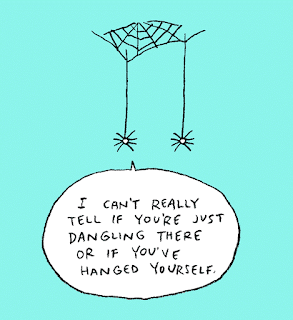 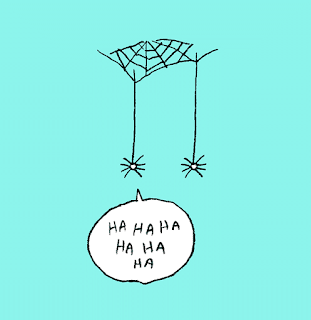 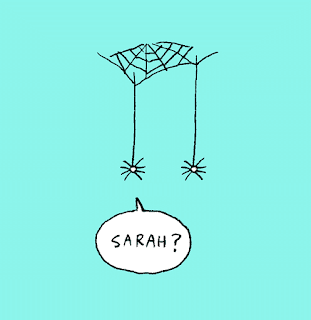 Made by Jim Benton.
via 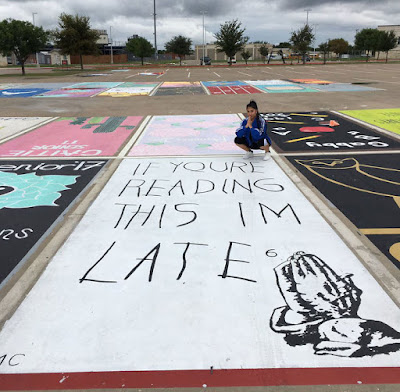 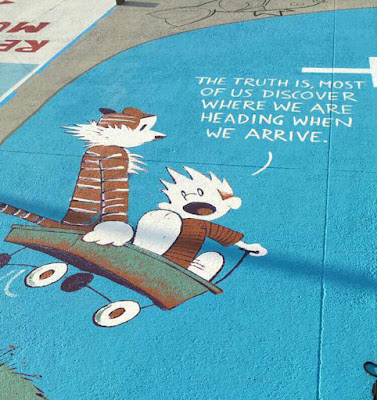 Most dog owners have dealt with the sadness of watching their beloved companion age at what seems like an unreasonable pace. The Labrador who’s so energetic and puppy-like at four is slow and gray at nine, and dead at 11.
To biologist Daniel Promislow, the dog aging process is not only distressing, it also doesn’t seem to make sense. In most of the animal kingdom, larger animals live longer than smaller ones.
Humans outlive chimpanzees. Tigers outlive house cats. Orcas outlive dolphins.
But within the dog species, the opposite effect is true. A five-pound Chihuahua can live up to 18 years. A 150-pound Newfoundland lives about 10.
Promislow, who has worked on the biology of aging for most of his career, began to wonder about just how aging worked in dogs.
What were the biological and environmental factors that effected life span? Could lifespan be modified?
His questioning has turned into the Dog Aging Project at the University of Washington, where he works. The project is currently engaged in research on understanding dog aging and using medications to potentially enhance life span. The team is also currently being reviewed for a grant that would allow them to conduct an enormous longitudinal study on dog aging involving some 10,000 dogs from across America.
Read more 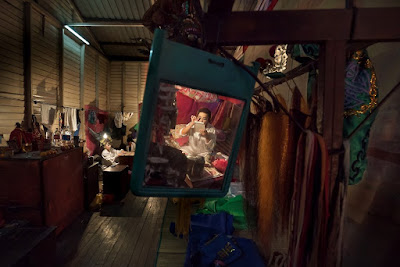 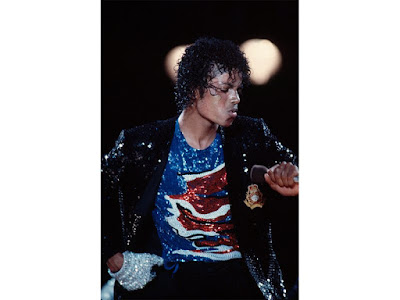 In his autobiography Moonwalk,  Michael Jackson wrote, “my attitude is if fashion says it’s forbidden, I’m going to do it.” Now some of Jackson’s rebellious pieces—a black sequined silk jacket, an equally-sequined red, white and blue shirt, and his signature fedora—are part of the collections at the National Museum of African American History and Culture.
Read more 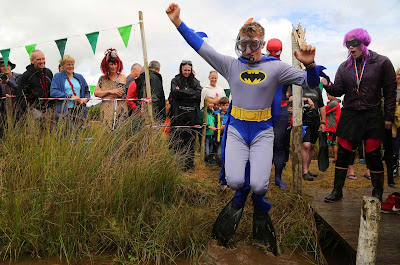 Superheroes, mermaids and pink stetsons were in action at this year’s championships in the Waen Rhydd peat bog in Llanwrtyd Wells. 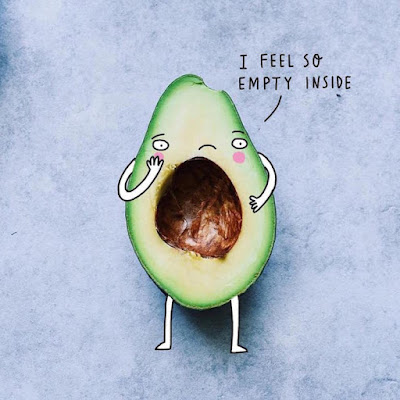 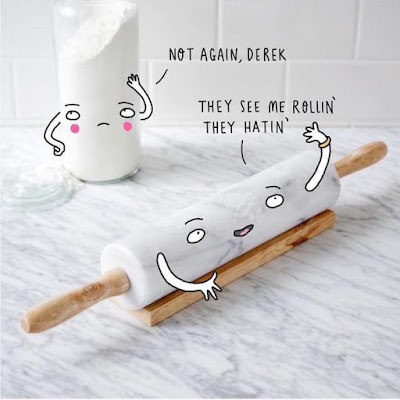 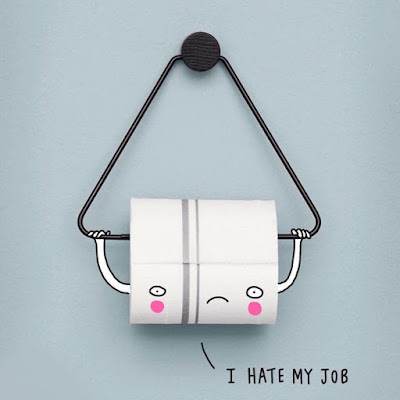 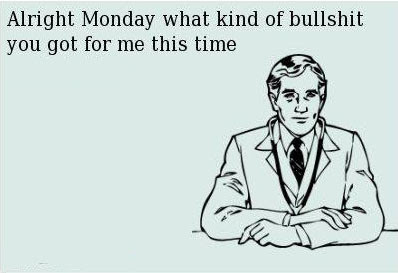 You Think You Know Me, Facebook, But You Don't Know Anything

How well does Facebook know you?
To the amusement — and possibly relief — of many, the answer seems to be not as well as it might hope. A recent New York Times article highlighted a new feature on the social media network that allows users to see what interests Facebook thinks they have, and what advertisements might be generated to target those preferences. Those targeted ads might spring up as the "suggested posts" you see on the sides of your news feed or scrolling down through your friends' status updates.
As websites like Facebook and Google have learned to track where users visit and what they search online, they can better sell to advertisers their ability to place relevant products in front of interested people. The Times found that Facebook could even pinpoint users' political leanings, based not just on which politicians' pages users liked but also on their interactions with websites and products that might have a partisan leaning.
But people have noticed that not every targeted ad that Facebook picks is a gem.
Read more 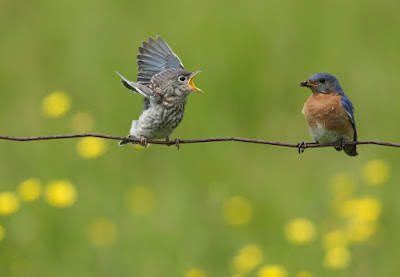 There’s just something super cute about pets with casts 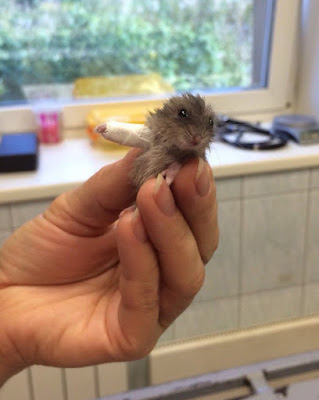 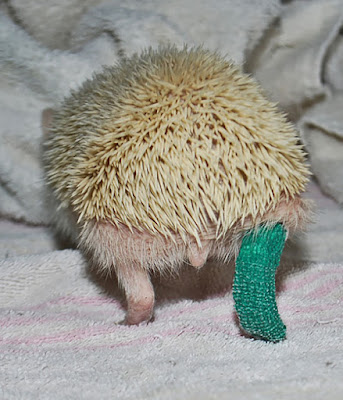 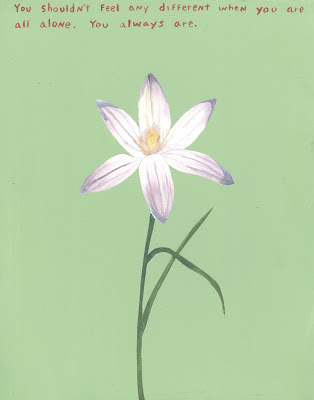 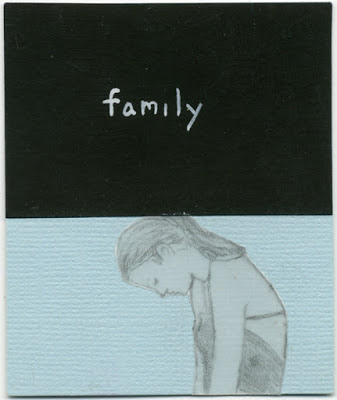 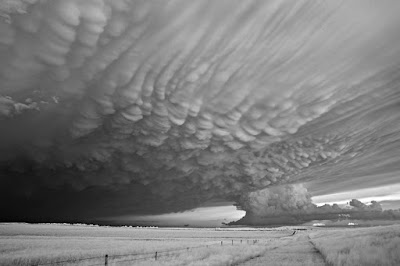 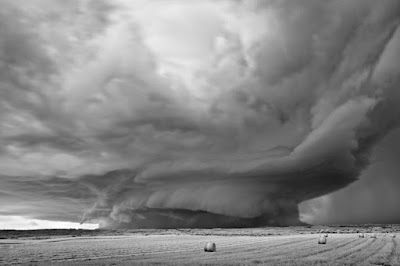 Stars in the Serpent 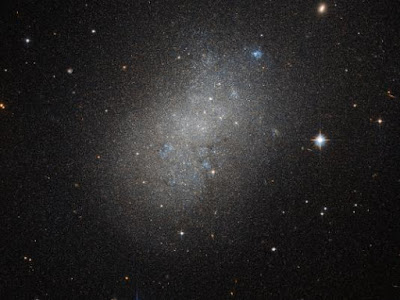