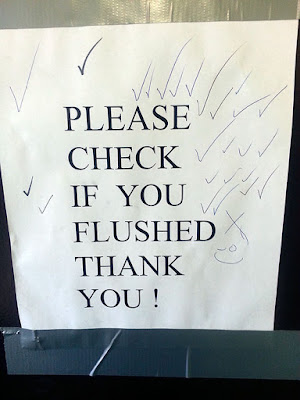 “I hate to break it to Donald Trump, but there is already a Broadway show called ‘Hairspray’.” – Jimmy Fallon
more 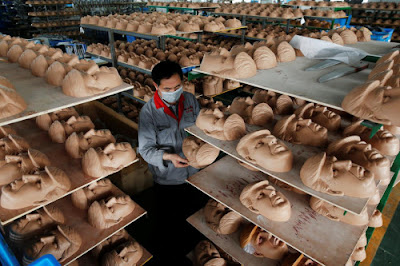 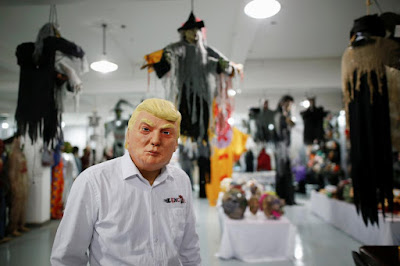 At the Jinhua Partytime Latex Art and Crafts Factory, a Halloween and party supply business that produces thousands of rubber and plastic masks of everyone from Osama Bin Laden to Spiderman, masks of Donald Trump and Democratic frontrunner Hillary Clinton faces are being churned out. Sales of the two expected presidential candidates are at about half a million each but the factory management believes Trump will eventually be the winner. “Even though the sales are more or less the same, I think in 2016 this mask will completely sell out,” said factory manager Jacky Chen, indicating a Trump mask.
via

How child sexual abuse became a family business in the Philippines 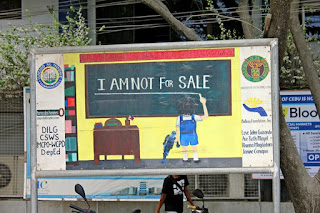 When Philippine police smashed into the one-bedroom house, they found three girls aged 11, seven and three lying naked on a bed. At the other end of the room stood the mother of two of the children – the third was her niece – and her eldest daughter, aged 13, who was typing on a keyboard. A live webcam feed on the computer screen showed the faces of three white men glaring out. An undercover agent had infiltrated the impoverished village two weeks before the raid. Pretending to be a Japayuki, a slang term for a Filipina sex worker living in Japan, she had persuaded a resident to introduce her to the children, who played daily in the gravel streets. Her guise was intended to put them at ease, to show them she worked in the same industry; she was one of them. She became close to the eldest, referred to as Nicole although that is not her real name. After a few days of chatting, Nicole causally told the agent about their “shows”. “It was the first time we heard of parents using their children,” said the middle-aged woman. Authorities considered that operation in 2011 to be a one-off case.
But the next month, another family was caught in the same area. Then more cases of live-streaming child abuse appeared in different parts of the Philippines. continue 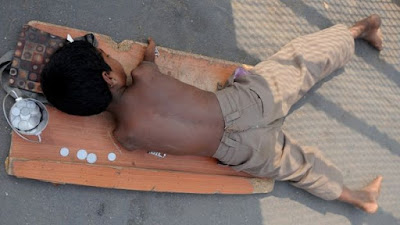 More than 45 million people are living in modern slavery, with Asia accounting for two thirds of the victims, a new report says.
The 2016 Global Slavery Index, from the Walk Free Foundation in Australia, defines slavery as "situations of exploitation that a person cannot refuse or leave because of threats, violence, coercion, abuse of power or deception".
Modern forms of slavery can include debt bondage, where a person is forced to work for free to pay off a debt, child slavery, forced marriage, domestic servitude and forced labour, where victims are made to work through violence and intimidation.
The BBC looks at five examples of modern slavery. 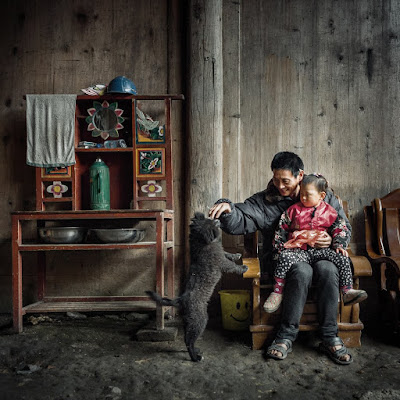 They’re The Best Sleeping Buddies Ever 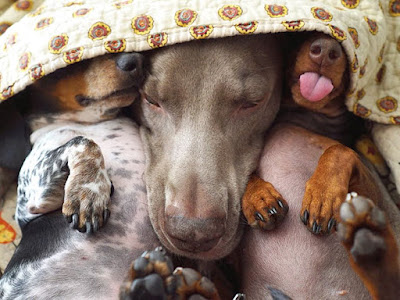 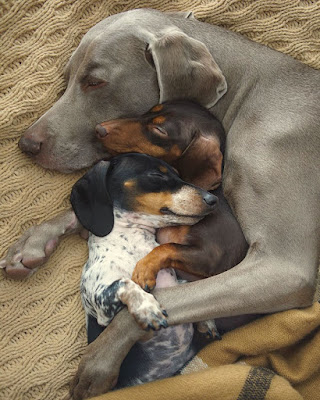 Harlow (the Weimaraner) adopted Indiana (the brown Dachsund) in 2013 after Harlow’s best friend Sage passed away. A year later the two adopted Reese, also a Dachsund, and the duo have been inseparable ever since.more 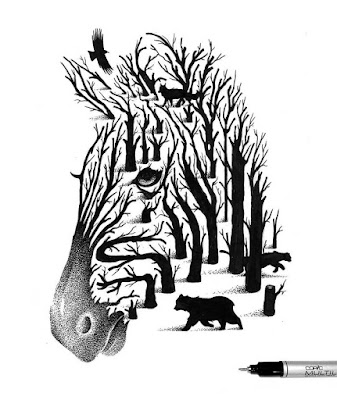 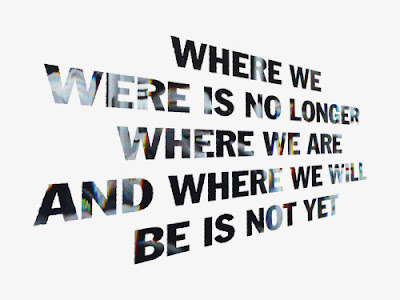 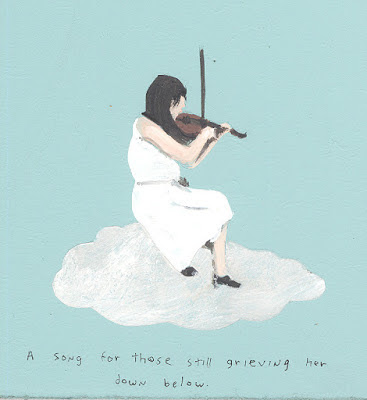 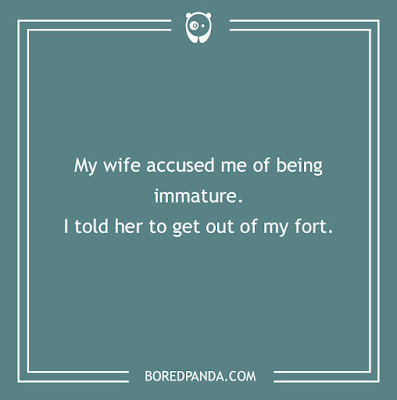 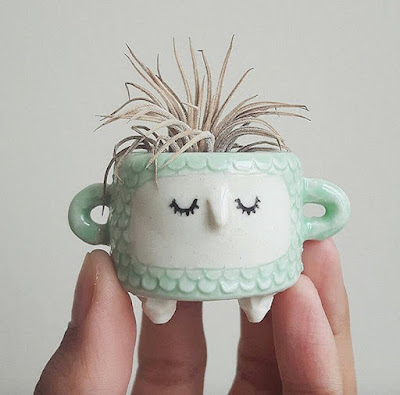 Artist Jennifer Hinkle creates a small, colorful world out of charming ceramic planters.
Through her shop Hinkleville, she sells her handcrafted pots that are adorned with glossy glazes and sweet, tiny faces. Each of Hinkle’s creations feature the same sort of expression—a stylized depiction of shut eyes—which provides a sense of uniformity among her various surface patterns and textures. The ceramic planters are adorable on their own, but they’re made complete with the addition of a flower or succulent—suddenly, they’ve got a new hairdo! 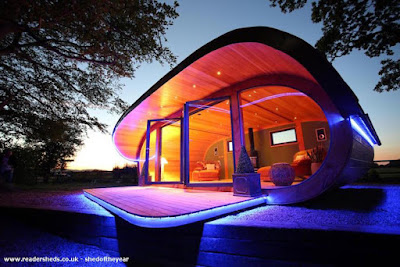 When you picture a shed, you might be thinking of a small shack full of dusty gardening tools.
But as the Cuprinol’s Shed of the Year competition shows, the creative possibilities for this type of building are endless. The finalists for their 2016 round were recently announced and showcase designs in all sorts of shapes and sizes. Sheds range in styles from sleek to rustic to downright wacky. Some finalists, like The Shed, have graceful forms that speak to a tranquil, minimalist aesthetic. 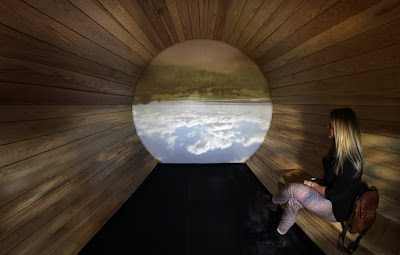 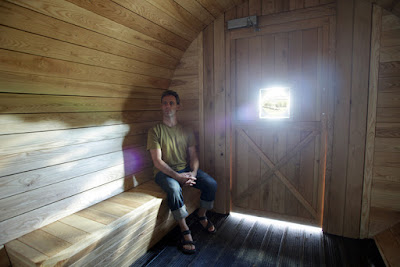 Collaborative artists Anna Heinrich and Leon Palmer have created a way to view a beautiful landscape as if you were standing inside a camera. To accomplish this, they’ve submerged a camera obscura—an optical device that consists of a room with a hole in one side—into the ground.
What results is an immersive experience that reflects the outdoors into the interior space, mimicking how the image would enter a photographic device. more 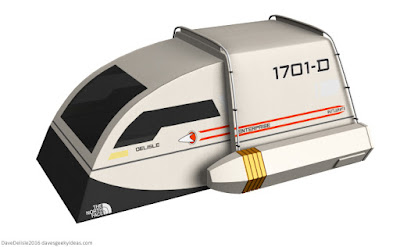 Geeky designer Dave Delisle has created a playful concept for Star Trek fans who want to go on their own away missions. Although intergalactic travel is not yet possible, it can still exist in our imaginations thanks to his tent modeled after the Federation shuttlecraft from the legendary series. Delisle has created an exterior design that looks like a ship about to take flight rather than a temporary dwelling tethered to the ground. It features an entrance at the back—just like the actual shuttlecraft—and can accommodate two people. When not in use, it’s stored in a carrying case that splits apart to become the ship’s thrusters.
more 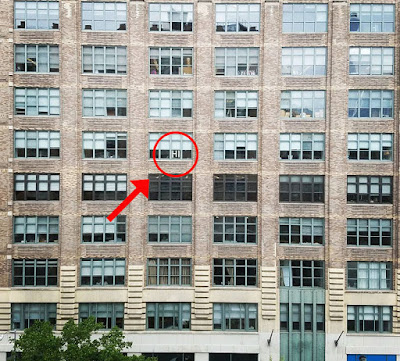 It all started innocently enough. An employee at Harrison and Star wrote a simple “hi” in Post-it notes on her window and waited for somebody to respond. And somebody did.
They wrote “sup”. So far, so civil. But it didn’t stop there. Oh no.
It was only just getting started! more

Things are conspicuous in their absence… 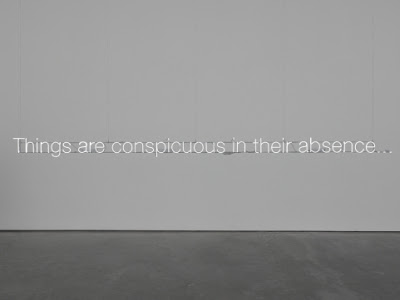 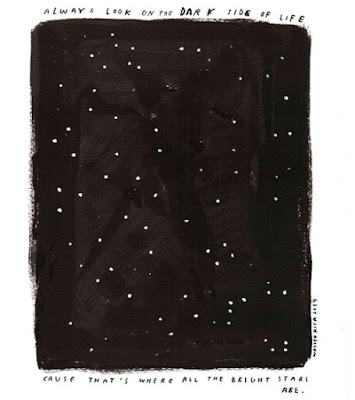 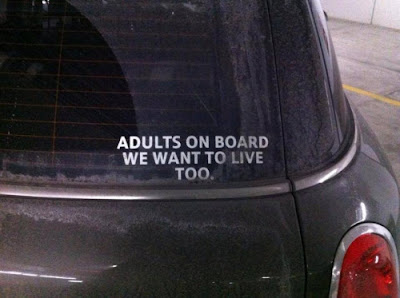 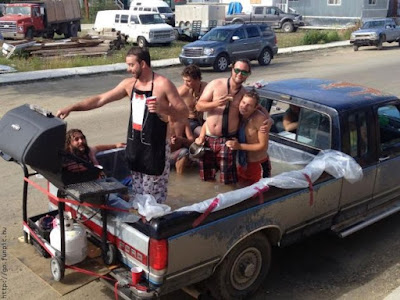 What’s Cooking on Grills Around the World 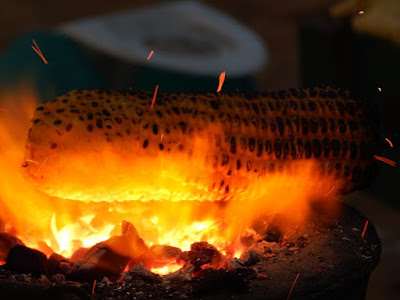 Cooking food over fire is what made us human, and fire is still the primary means of heating food around the world.
From pigs heads in Mexico, to octopus in Greece, to sweet potatoes in Laos, check out this visual tribute to cooking with fire. 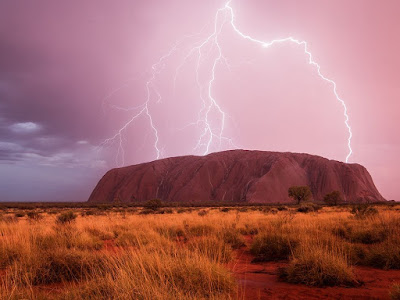 An incredible aurora helps a little lighthouse in the south of Iceland to illuminate the dark night. 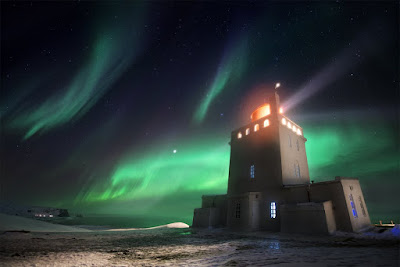 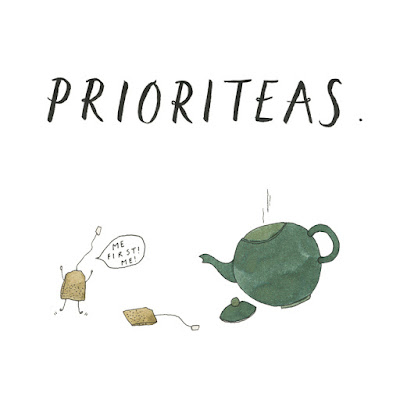