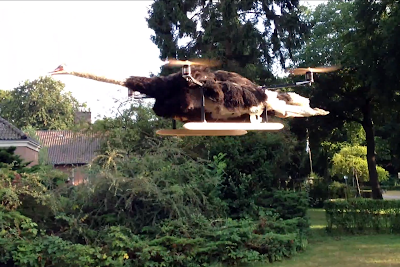 We all know that ostriches can't fly, right? Right? Well the Dutch creator of a taxidermied cat helicopter has turned his hand to a more ambitious drone, in the shape of OstrichCopter. 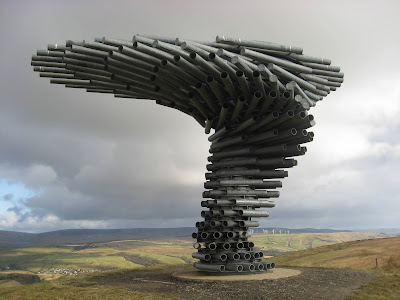 20 Animals That Are Smarter Than You 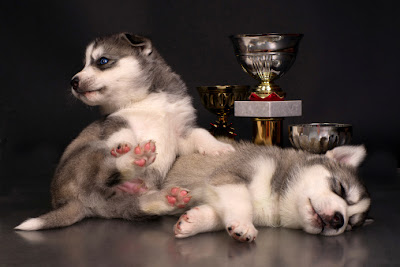 If you look closely you’ll notice those trophies are for speed-reading. 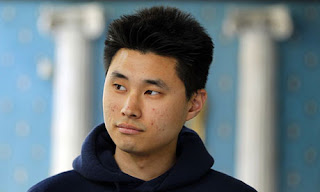 A 25-year-old college student has reached a US$4.1m settlement with the US government after he was abandoned in a windowless cell for more than four days without food or water. Daniel Chong told how he drank his own urine to stay alive, hallucinated that agents were trying to poison him with gases through the vents and tried to carve a farewell message to his mother in his arm.

Calvin and Hobbes by Bill Watterson Norway's oldest and most illustrious university, with five Nobel Prize winners among its alumni, may soon add the self-confessed fascist whose terror campaign two years ago killed 77 people. Anders Behring Breivik, serving a 21-year sentence in a maximum security prison, has applied to the University of Oslo to study political science, Norwegian television revealed on Monday night. The university, whose Latin motto is et nos petimus astra – we strive for the stars – said it would consider Breivik's application on its merits.  more 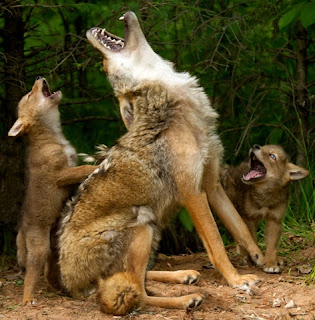 A Coyote teaches it's pups to howl at a wildlife preserve in Hinckley, Minnesota.

Ice cream have feelings too 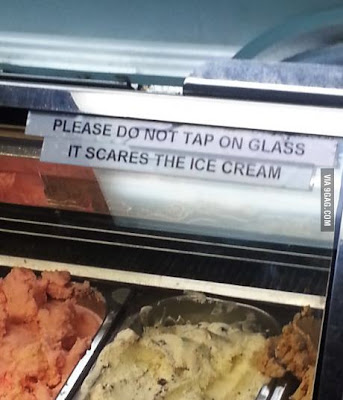 Billy shows off his new set of wheels with his friend, Theo. 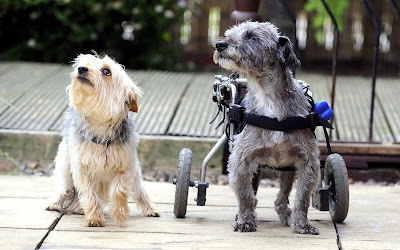 The poodle/Jack Russell cross, who lost the use of his back legs when he slipped a disc, now happily scoots around on his custom-built frame.

Why stick with just one member of the opposite sex when there are so many to choose from?

Love and tax breaks may be the reasons we cite today, but our primate ancestors had other motivations. Preventing a newborn from being killed by an unrelated male was top of the list. Social monogamy – when a male and female of the species stick together for the long term, although may mate with others – is rare in mammals generally. However, it occurs in over a quarter of primate species, including humans, gibbons and many New World monkeys, such as titis. To investigate what originally drove us to establish such pair bonds, a team led by Kit Opie of University College London and Susanne Shultz from the University of Manchester, UK, gathered data on the mating behaviour of 230 primate species. They selected behavioural traits associated with several possible evolutionary drivers of monogamy, including the risk of infanticide, the need for paternal care and the potential for guarding female mates.

Is your dog happy to see you? 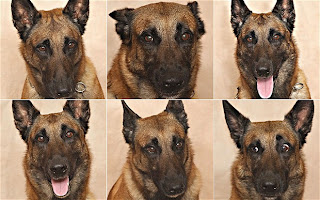 While most dog owners will recognise their pet’s wagging tail as a sign of joy, they may also want to pay more attention to their animal’s face the next time they walk in through the front door. Animal behaviour experts have found the animals’ emotions are betrayed by specific facial movements that can reveal whether your dog really is pleased to see you.

Do try not to get your penis stuck in a toaster. 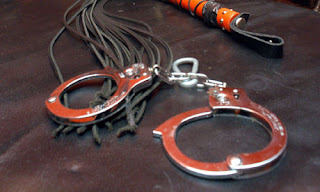 It sounds barmy doesn't it, the London Fire Brigade telling people about men putting their genitals where they shouldn't? But the fact of the matter is people put body parts in strange places all the time, get stuck, and then call us out to release them. We're not just talking one or two; our crews have been called out to over 1,300 "unusual" incidents since 2010 – that's more than one a day. Granted, they're not all penis-related, but some are very silly: people with loo seats on their heads, a man with his arm trapped in a portable toilet, adults stuck in children's toys, someone with a test tube on his finger. And a lot of handcuffs. More than 25 people call us out every year to release them from these. I don't know whether it's the Fifty Shades effect or not, but I can tell you this, most are Fifty Shades of Red by the time we turn up in a big, red fire engine with our equipment to cut them out. We launched our campaign, #FiftyShadesofRed, in a bid to highlight some of the less conventional incidents we've attended over the past few years. 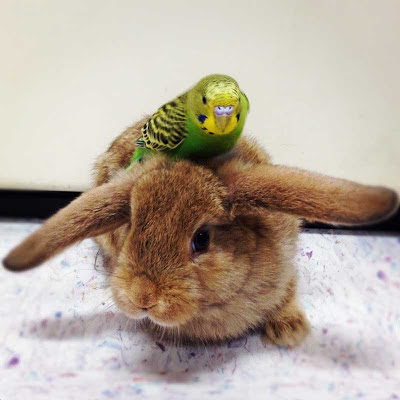 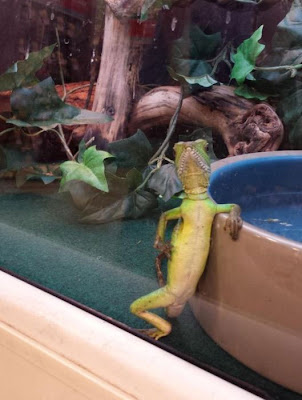 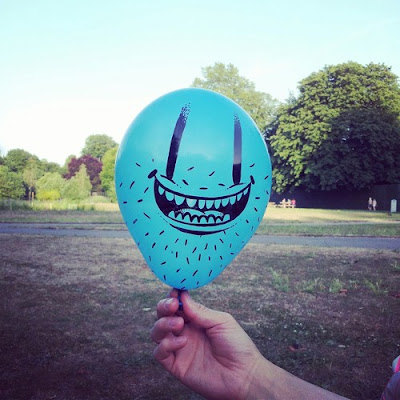 Croatia braces itself for heat wave 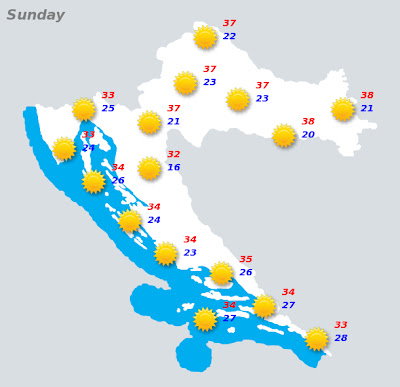 On Sunday in whole Croatia will be sunny and very hot. Daily temperatures in the whole country will be from 34 to 39°C.

Grammy-winning musician JJ Cale, whose best known songs became hits for Eric Clapton with "After Midnight" and Lynyrd Skynyrd with "Call Me the Breeze," has died. He was 74. 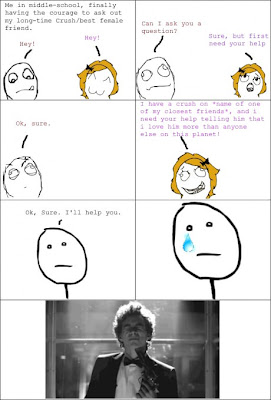 “I have to admit, an unrequited love is so much better than a real one. I mean, it's perfect... As long as something is never even started, you never have to worry about it ending. It has endless potential.”
― Sarah Dessen 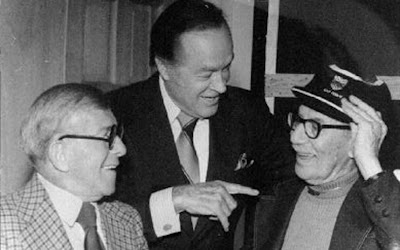 "You can always tell when a man's well-informed. His views are pretty much like yours."
Bob Hope with George Burns and Groucho Marx in 1976.
Picture: Reuters /   more

Doctors at an Islamist-run field hospital said another 1,000 had been injured in the clashes, which broke out shortly before pre-dawn prayers at a Cairo vigil staged by backers of Mr Morsi. more

How Coffee Could Save Your Life 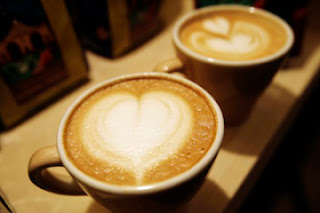 To hear most recent research tell it, coffee is a miracle drink. The magic beans will ward off skin cancer and Alzheimer’s, reduce heart failure and diabetes risks, heighten focus, and maybe even protect liver health. Oh, and decrease suicide risk, according to the newest study that validates our coffee addictions.

Bill Henson and the Dark Matter of Portraiture 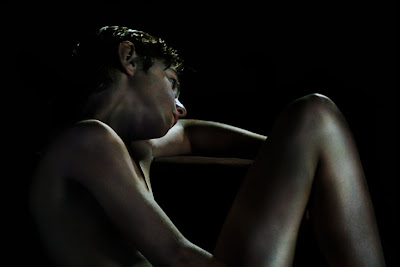 Photographer Bill Henson has always been obsessed with the physical process of making art. Growing up in suburban Melbourne, Australia, Henson began his career as a painter inspired by etchings of Rembrandt. His first solo exhibition of photography, when he was 19, was held at the National Gallery of Victoria in 1975. more 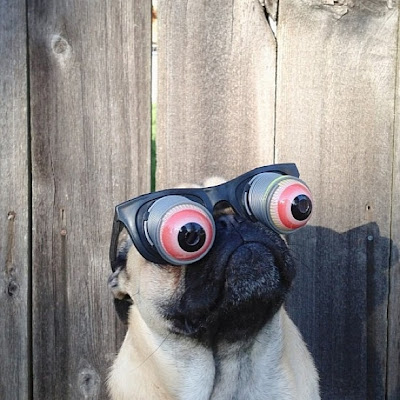 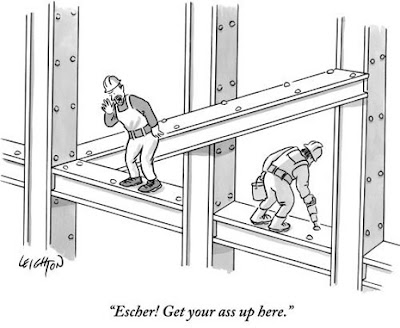 Waiting for the train to Paris 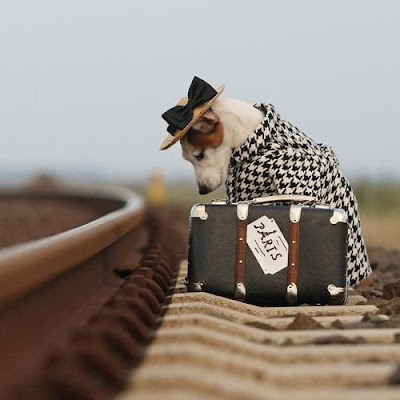