Stalin May Have Studied Mao’s Poop in a Secret Lab 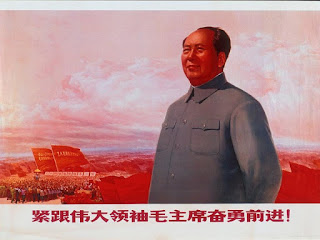 Have you ever been so intrigued by (or scared of) someone that you felt the need to analyze their poop? Joseph Stalin's answer to this question was apparently yes. As Steven Rosenberg writes for the BBC, a former Soviet agent has revealed that the dictator had a top secret program to analyze the excrement of other foreign leaders during the 1940s. Rosenberg reports that documents in the archives of the Russian Secret Service reveal evidence of a secret laboratory that put Soviet scientists to work studying the excrement of world leaders. The idea was that traces of various compounds in feces could give insights into each person's psychology. Continue