Teleportation Is Real and Here’s Why it Matters 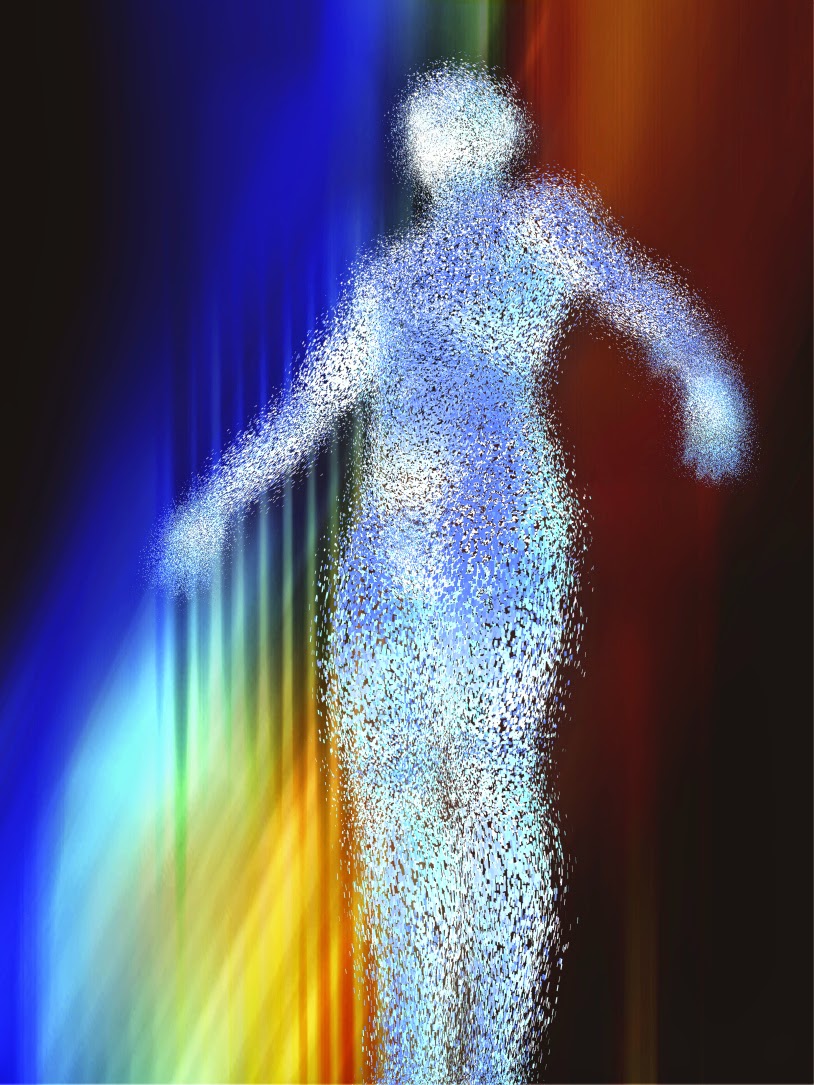 The future has a way of becoming the past. Men on the moon? Check.
Picture phones? Thank you, Skype. But teleportation? Not so much.
The idea of breaking yourself down to your constituent molecules, beaming yourself across space and reassembling somewhere else sounds cool, but there are problems. For one, there’s The Fly.
For another, it’s monstrously difficult. But teleporting information is another matter.
And in a new study just published in Science, researchers at the Delft Institute of Technology in The Netherlands have revealed that they’ve done just that—sort of.